What did college students spend money on in 2020?

Upon entering college, students revel in the ability to purchase things that the parents may not approve of. Whether that be the third late night Postmates this week, or the newest Playstation game, college students are notorious spenders. We asked some students about their spending habits from 2020 backed by Boro's spending data. Here’s what we noticed.

Overwhelmingly, the top food vendor among Boro users this year was McDonald’s with over a million dollars accumulated. When asked, here are a few of the most common college orders from McDonald’s. 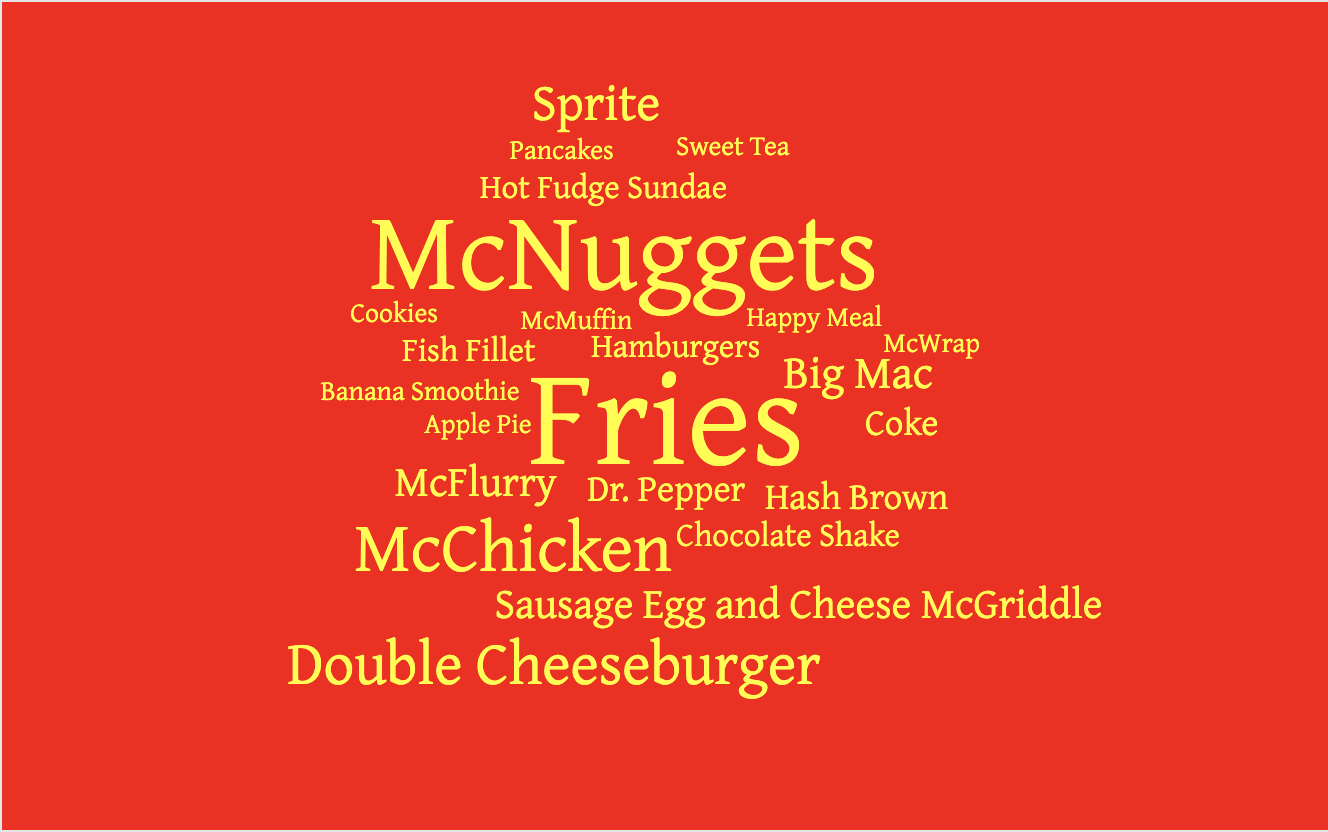 Boro users are estimated to have Postmate’d nearly twenty thousand times this year in efforts to simulate going to a restaurant again. As long as you tip your driver well in 2020, there’s no shame in indulging in some pad thai at 3 a.m. 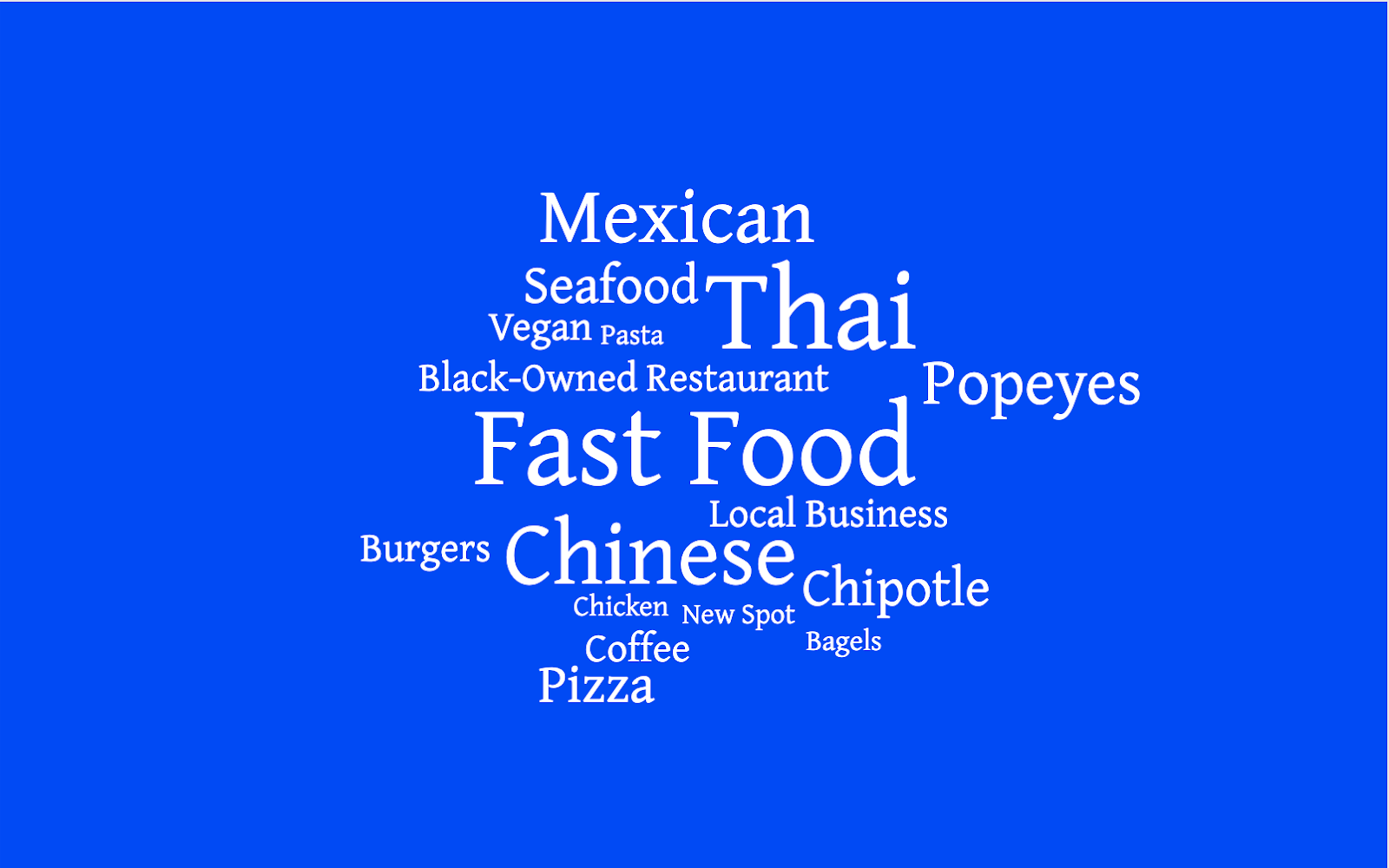 Of all outlets of entertainment, Spotify reigned supreme. It’s no surprise considering the college student discount, however, here’s a look into what feature on Spotify kept college students returning again and again in 2020. 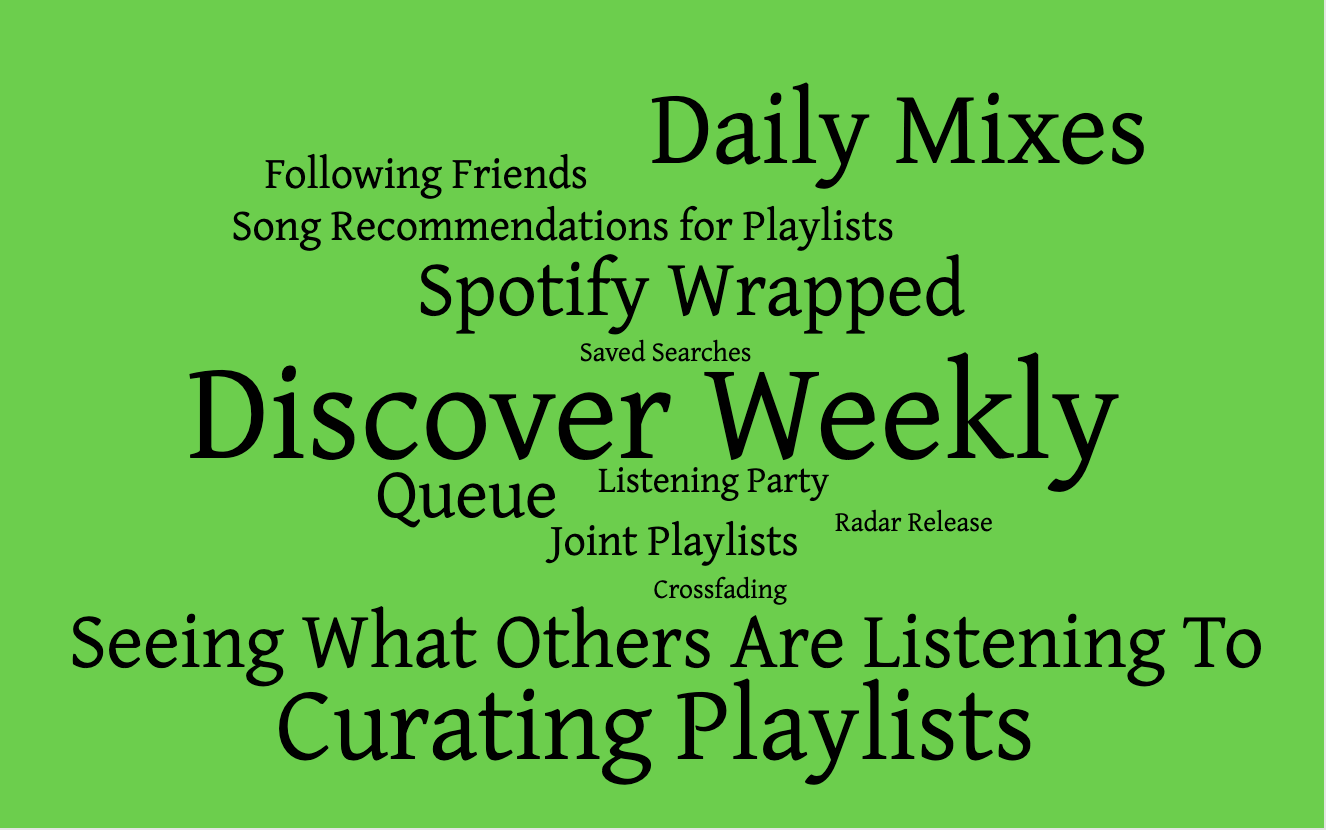 Parting with live entertainment has been difficult for many, but in our darkest hour, Netflix has been there. Well, those who contributed to the over $180,000 users spent on Netflix formally. This figure does not account for password embezzlers. That being said, here’s what students have enjoyed in 2020. 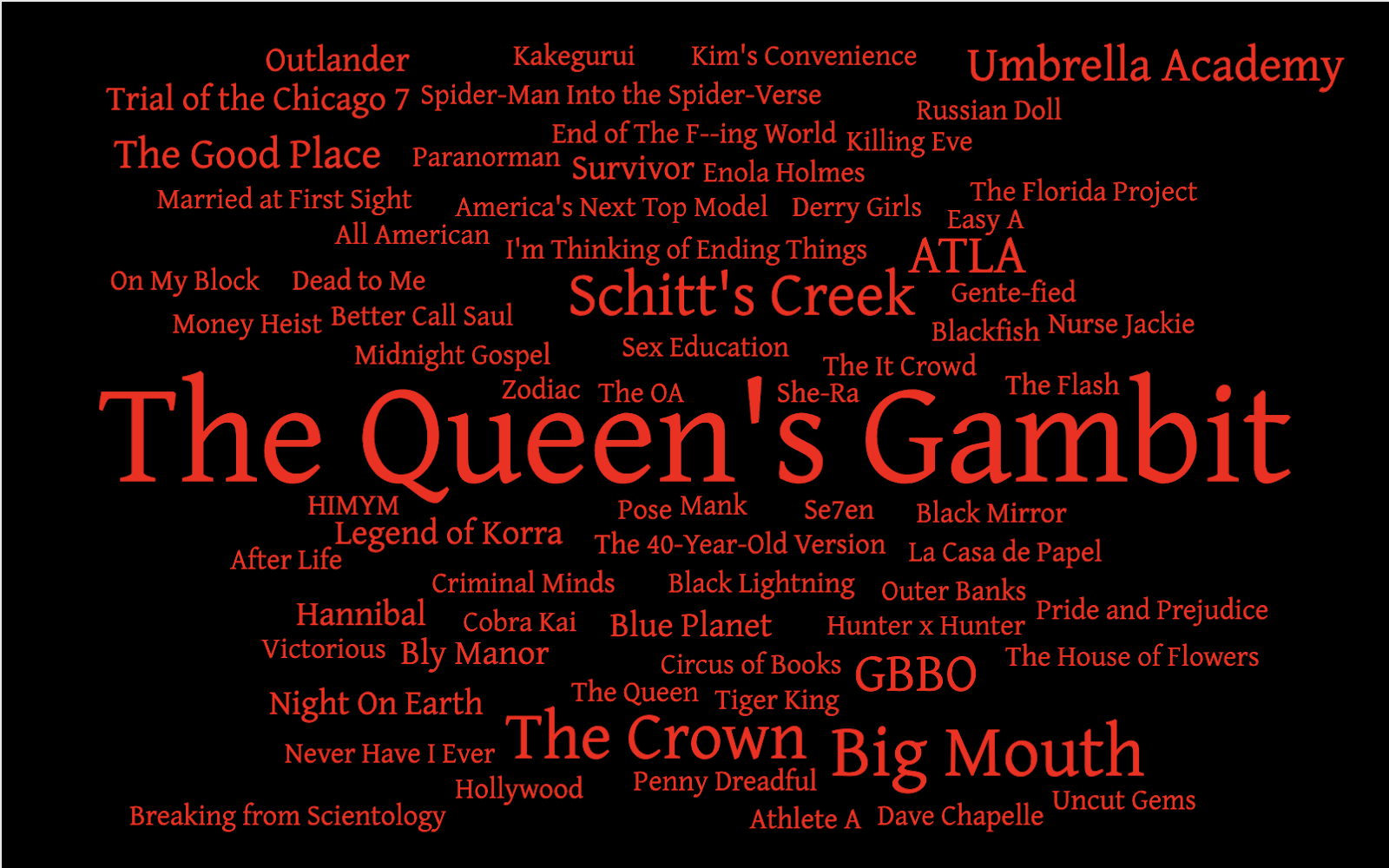 Despite it having the highest output of $3.5 million dollars among Boro users, many students admit to wanting to separate themselves from Amazon. Many students attested the increase in need to utilize the platform as a result of the pandemic. Regardless, here is what students utilize Amazon for the most this year. 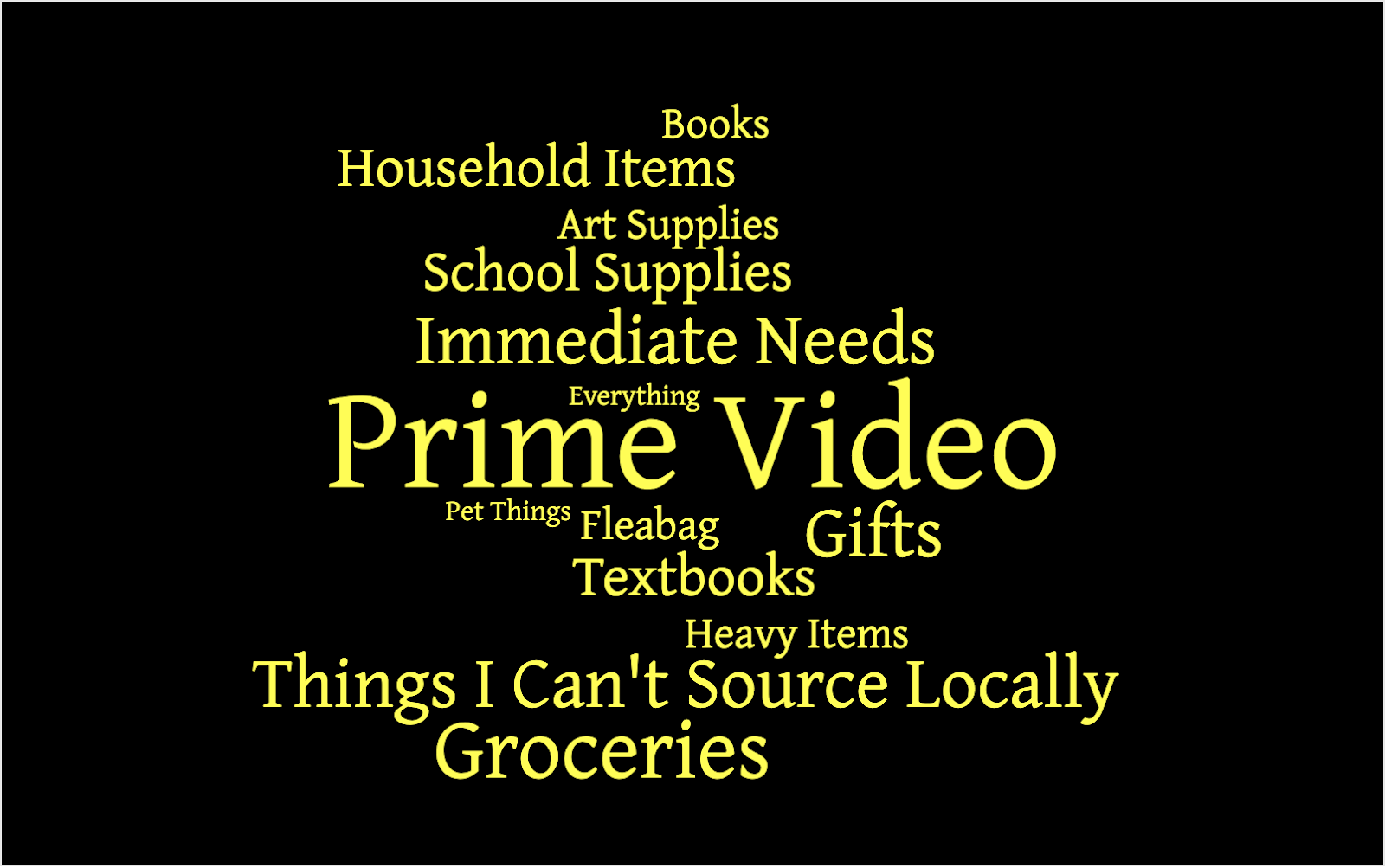 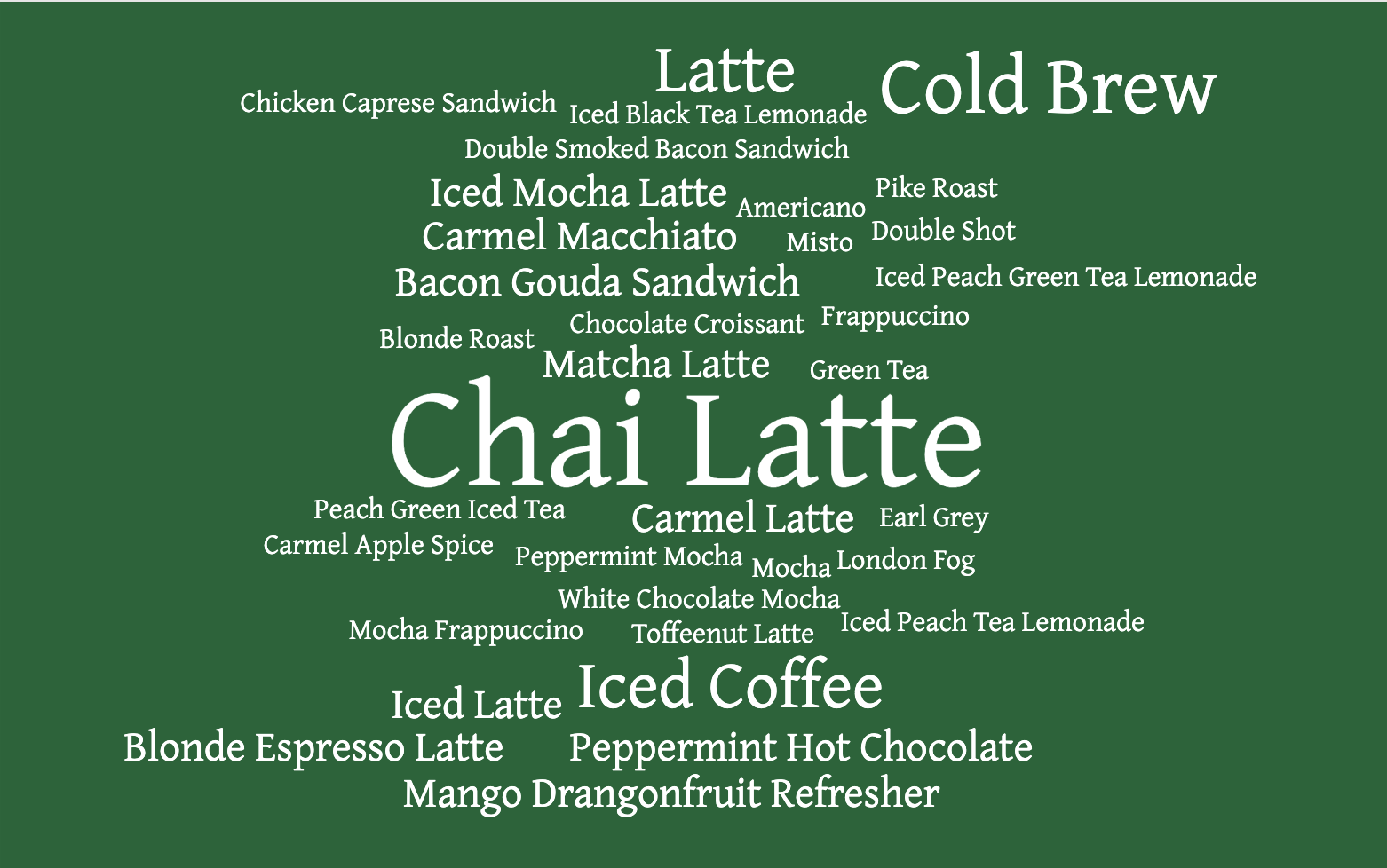 With 2021 just around the corner, it’s time to put some resolutions into action. If you want to take a look at your personal 2020 spending breakdown right now, make sure to download the Boro app!

Ready to become a respons...